This week we continued working on the production sprint. Things are going pretty well so far.

Artwise, we focused on filling the level with props, making animations and implementing a lava shader. We might change the colour palette, because some of the colours don't go together that well. We made sure that every prop we inserted in the level has collision.  After rigging the first character, we started working on animations. There will be lots of pushing and throwing in the game, so we started working on that. 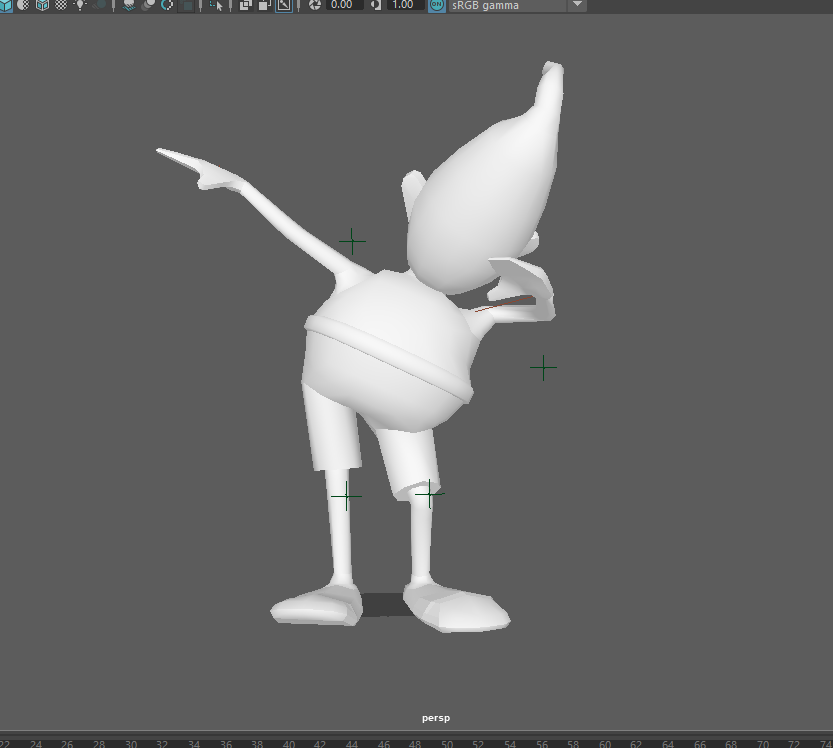 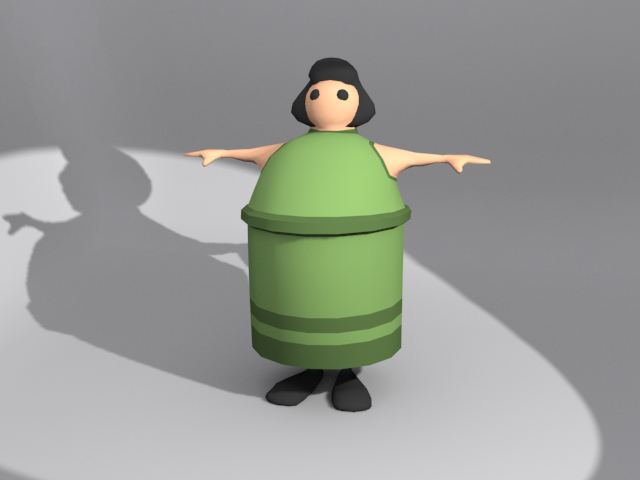 Programming wise,  we have pretty much finished reworking and rewriting every script. Each script only has one responsibility now and has been written as optimal as possible.  This required us to learn new techniques  and Unity features that we have not previously used before. This also introduced a fair share of bugs, of which most  have already been exterminated.

We have also implemented our first attempt at a really proper level. This level holds everything from throwable objects, to environmental props that cannot be moved. We might still tweak this level depending on the needs of our game or our mechanics, but for now, we are very happy with it.