Right, it's been a while since the last update due to vacation and stuff (not really, we all worked our butts off on other assignments and deadlines). But! Although it wasn't our top priority, we did work on the project here and there. So as always, allow us get you up to speed on thangs.

With the main mechanics pretty much working, we decided to tie up the loose ends in the project as they say. The HUD worked before, but was very quickly put together and didn't work quite well. First thing that comes to mind is the lack of scaling with the player's viewport. Fixed. Did we ever mention that the game time was never actually displayed in game? Fixed. There also wasn't a super convenient warning on screen when mom was coming. Fixed.

We also had a lack of proper game flow. When you booted the executable, it immediately started the game. It didn't care if there were only two players or forty players connected, it always spawned four playable characters. The game was also never-ending. There was supposed to be a game over screen that showed the scoreboard, we just didn't make that yet. We did now. Along with a fancy 'Press Start to join' screen! Well, it's not fancy yet. But it works. 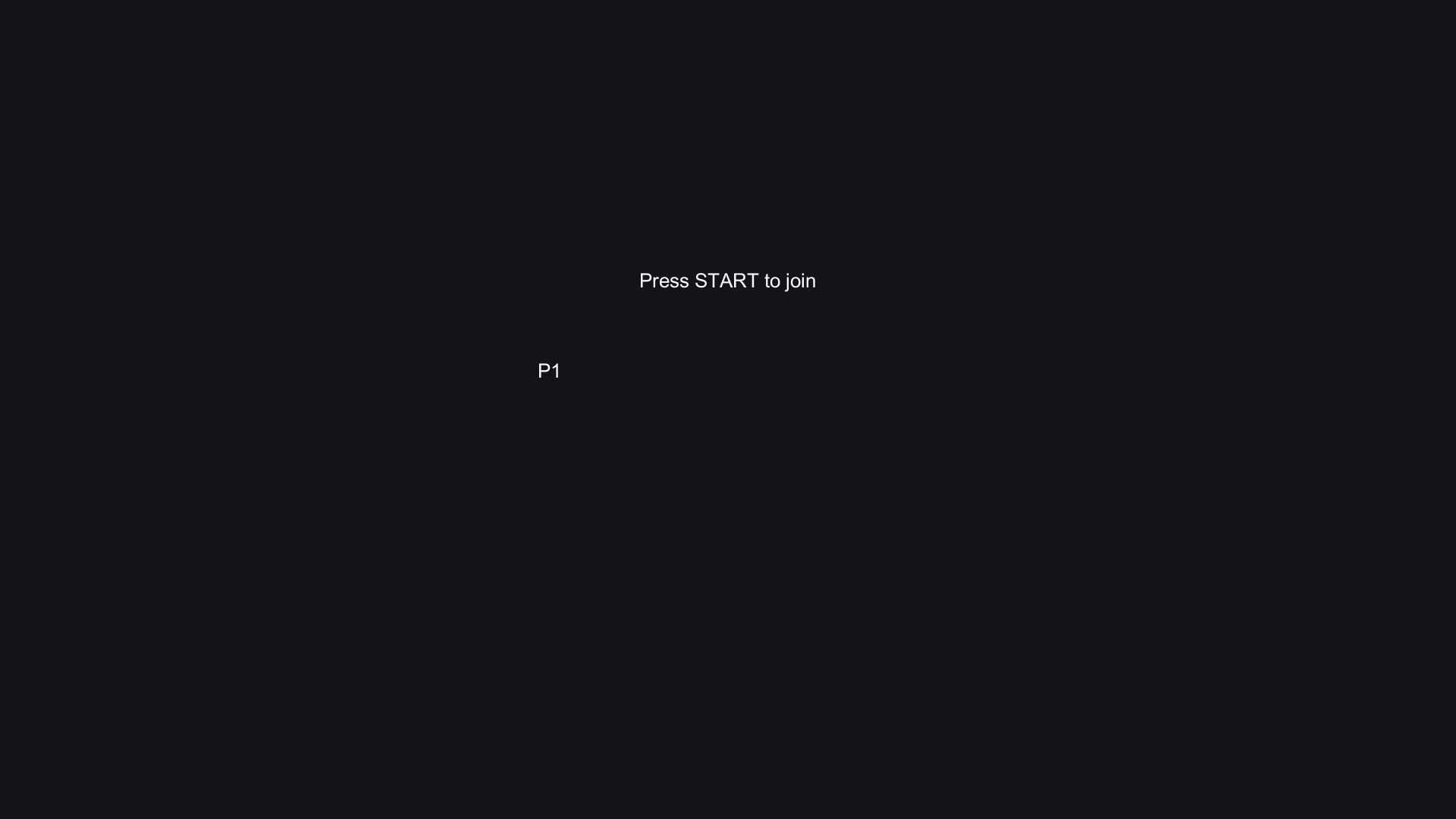 Another loose end on the to-do list was to change the ambient lighting depending on the lava presence. Lava means an overall red light lighting the scene, no lava means a yellow-ish tint. It's something small, but it really helps setting the atmosphere during gameplay.

I don't know what you do in your spare time (I mean breaks from other assignments, kuch), but I like to make AudioManagers. So I made one for our project as well, because it still lacked sound. Now we are able to play sounds whenever we want in code. We still need to settle on what sounds and music we're actually going to use, but the system behind it has already been implemented.

We also added a help menu, because knowing the controls of a game is pretty important in order to actually be able to enjoy it.

Finally, programming wise, we added a pause menu. You can now pause the game and therefore control time at your command. In this pause menu, we also added some options for the player to select. The player can resume the game, go back to the main menu or just straight up quit the game.

Most of our artwork is pretty much final up 'till now. This sprint we'll be busy adding more props, animations, particles, soundtrack, ... . We'll have a look at the UI and menu screen as well. About the animation; we'll have running loops, a throwing animation, a punch animation, a jump animation. It'll make the game look much more pleasing.

The particles in the game are a wip. We added a puke-particle as projectile when you're stuck in the baby box, so you can puke on all of your friends. :) (and they'll be slowed down when hit) The powerups will have their own particles as well. F.e. a turtle shield that protects you for 5 seconds from punches and objects.

The player characters are a wip as well. There'll be three boys and one girl. We decided to give them names: Charles, Sanchez and Juan and the girl will be called Chiquita. We'll be applying the same rig to all of them. One rig to rule them all. 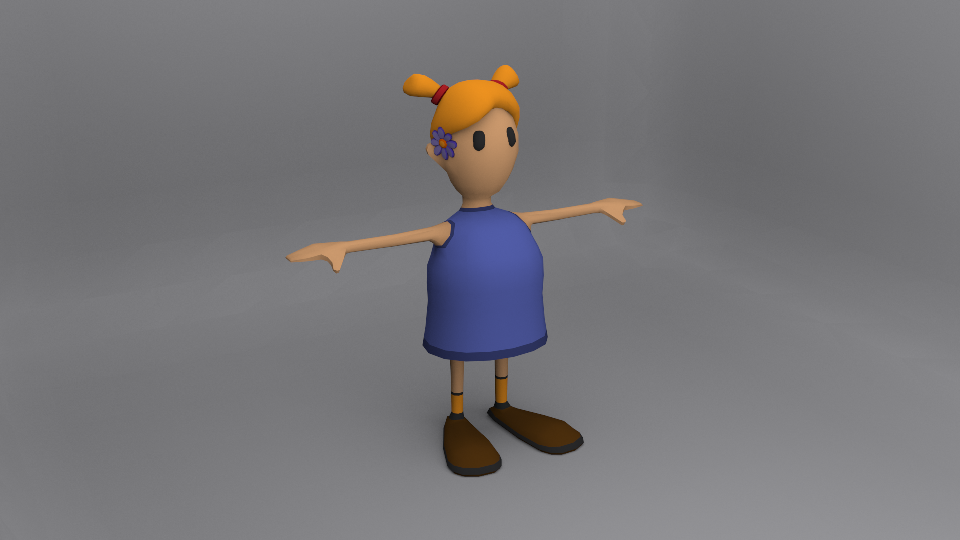