Next week is our final week of production, so we tried finishing a lot of stuff up 'till now. Tomorrow we will give a presentation during class about our game. We will also have to play it in front of our classmates, hopefully everything goes well. :)

On the programming side of things, we finally added animations and they look amazing. We also fixed numerous bugs and yes, they were very nasty to solve.

We added proper UI elements, so sadly no more programmer art :(.  We will miss it very much.

We further tweaked our join screen and end screen. These now make proper use of the way Unity handles and displays UI elements.

Since we have the presentation coming up, the most important art stuff that needed to be done, were the animations and UI. We decided to give every player the same kind of animation. Right now we added the basic ones; a punch/slap, a jump, a run cycle and an idle animation.

Keeping the animation simple, but still appealing wasn't easy. Perhaps we will tweak them a bit more in the polish sprint. Below are some example gifs:

One of our artists also finished the last character, and he's so adorable. He's the tiniest of the group, so we call him 'Lill Sanchez'. (jk his name is just Sanchez) Here's a picture: 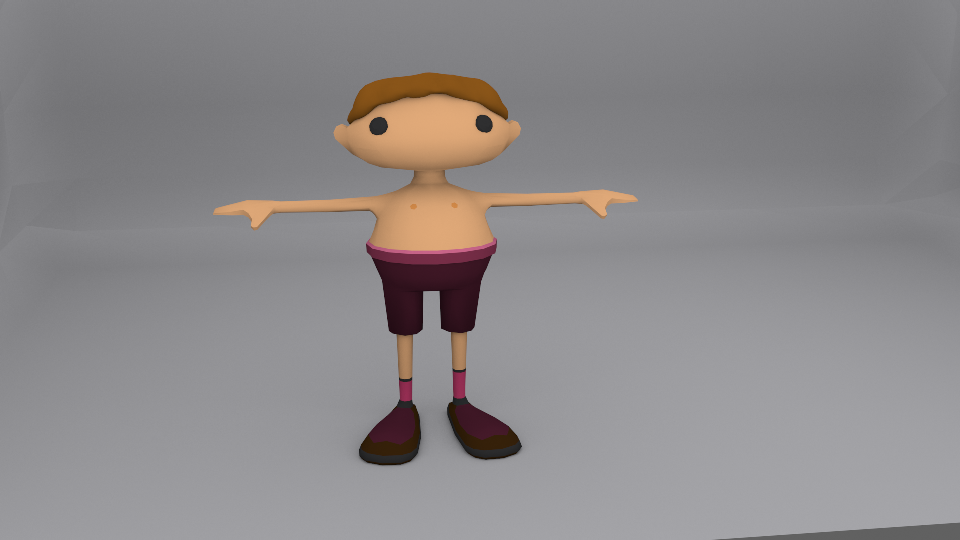 Isn't he just the cutest

'T was time to get the UI fixed! Or atleast start on it, atleast. Certainly now the core mechanics of the game are coming together, we have things to make a UI about. As we are all utterly inexperienced with this, we just started on it and hoped for the best. At this point we have a good start, and will probably improve on it during polish (just like every thing in the game really). People with a keen eye will notice our undying love for T-poses. 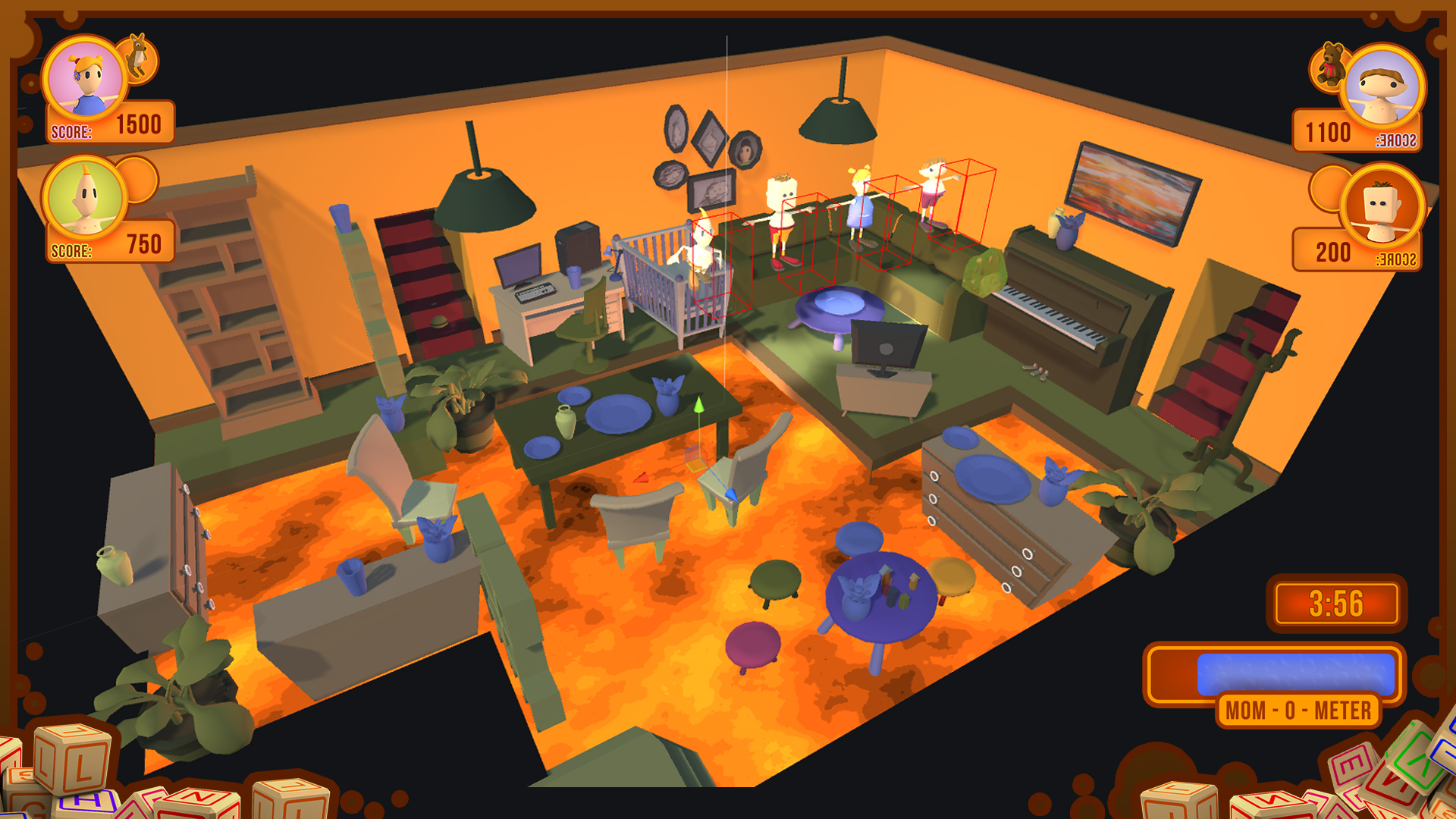 any UI tips can be sent to devs@livinghell.com

Last but not least, we also added some more props in our level, hooray!