We have come to the end of our final production sprint, which means: feature freeze! At this point, we're not allowed to add anymore new content. In the next two weeks we'll be polishing our game until it's completely finished and presentable. Let's forget about that for now though, and let's talk about what we've done the past week.

On the dev side we mostly implemented feedback we received from a presentation we did earlier this week. This included things like adding more particles for extra player feedback, or changing the placement of  powerup spawns. We also reworked the puke bomb mechanic: originally the bomb had to create a puke puddle on impact. Any player who walked on this was temporarily slowed. Now, while the mechanic already worked, we decided to take a different approach with this. The reason for this is because we couldn't properly visualize a puke puddle. We thought about vertex painting, but this is an expensive operation since you have to reupload the modified texture. Puke can technically also span over multiple objects, so we'd have to keep track of the hit objects and update their textures as well.

So instead we opted for a puke bomb that is literally just that: a bomb. On impact, it exerts a force with a modifiable blast radius that pushes players away. Honestly, this is way more fun than creating boring puddles.

Finally we also added some more sound effects that were not yet in the game. As for the music: the game is lava themed, so naturally we had to go with a rock/metal vibe!

Finish the art. That's the goal. There were lots of things we still had to integrate, mainly animations, particles, some more props. Get everything ready befor we start polishing aaaaall of it.

We want to do a lot more general lookdev on the whole artside during polish, revisit the level layout, lighting, post processing, all that good stuff. But in general we're pleased about where the art got at this point.

Here's a picture of bear to keep you all happy 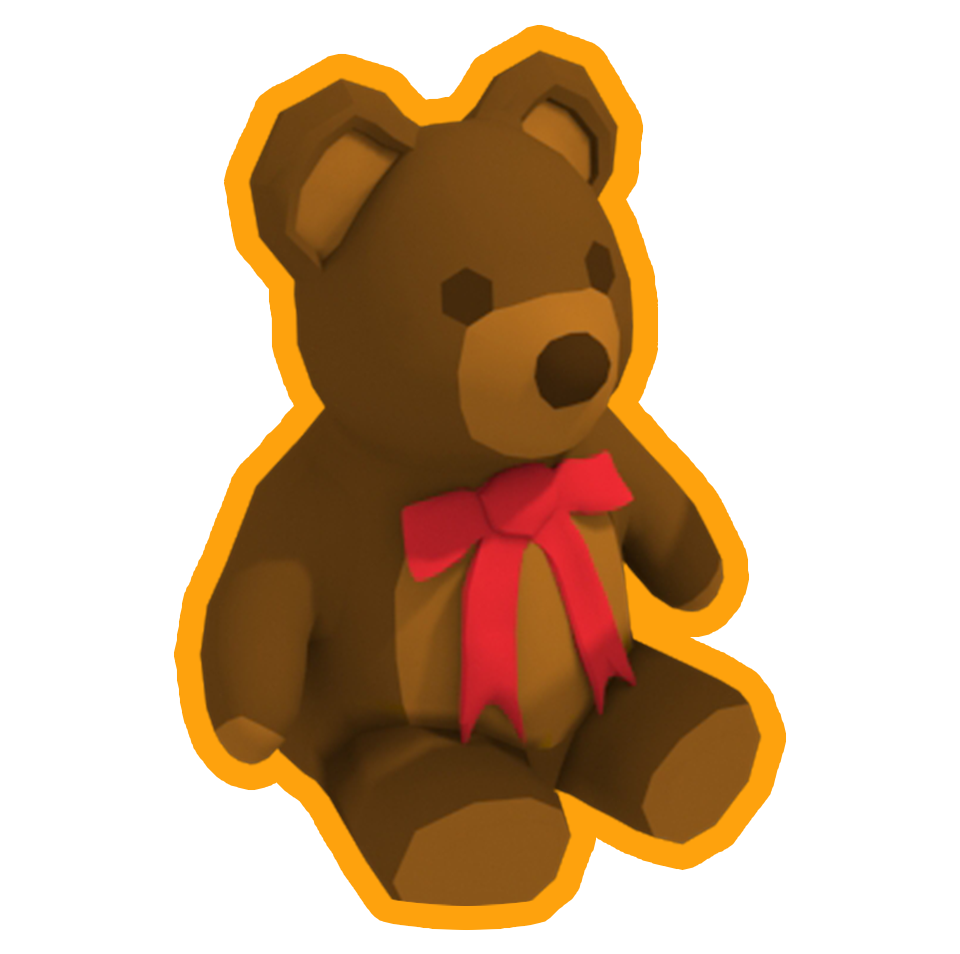 We finished all the basic animations like idle, run, slap etc. We implemented the mom animations too, so hopefully it looks less "prototype-y". In the polish, if there is enough time left, we will add some extra animations that couldn't be done in this sprint. F.e. a dancing animation (for the player that won the game), a powerup animation and a safezone animation.

To make the lava floor more interesting, we created a lava bubble particle and a lava sparks particle. Perhaps we will add some smoke too! :D

Here's  a gif of a mom animation: