So now we are in the polish sprint. What does this mean? No more new features, that's right. Since last week we have not been making any more new content. We are only allowed to make current content as good as it can possibly be. Now, with that out of the way, let us have a look at what we accomplished this week.

This week on the development side, we mostly tried to implement feedback that we got and to give more user feedback. These include but are not limited to: Pitch variation in sound, a cool down timer when the game is starting and when the game is ending and use the 'B' button as a back button.

We also implemented some more beautiful art that our artists made and let me tell you, it looks gorgeous. They made us a new player join screen (You can now see what character you are before the game starts).

We also added haptic feedback. We found that vibrating the controller gives the player quite a bit more immersion. Unfortunately, this is not present in standard Unity. We here fore had to add a custom package that allowed us to manipulate a controller to it's fullest abilities.

Last but not least, we tweaked multiple values and changed where the power ups spawn.

THIS WEEK ON THE ART SIDE OF LIVING HELL : *news report intro music*

Right now we're polishing all the art we have. We're taking a look at the current level design, trying  to make it look more appealing.
The lava shader will be edited, so it'll fit better with the rest. We might change the look of some of the props too.

There are some fresh particles coming up and the HUD has been adjusted as well.
On the game over screen, there'll be a specific dance animation for all the characters! And there will be confetti, because there's no party without confetti.

As for the characters, we made some renders that we framed (in game). It's a really nice detail and hopefully everyone will notice it while playing. Here are the renders: 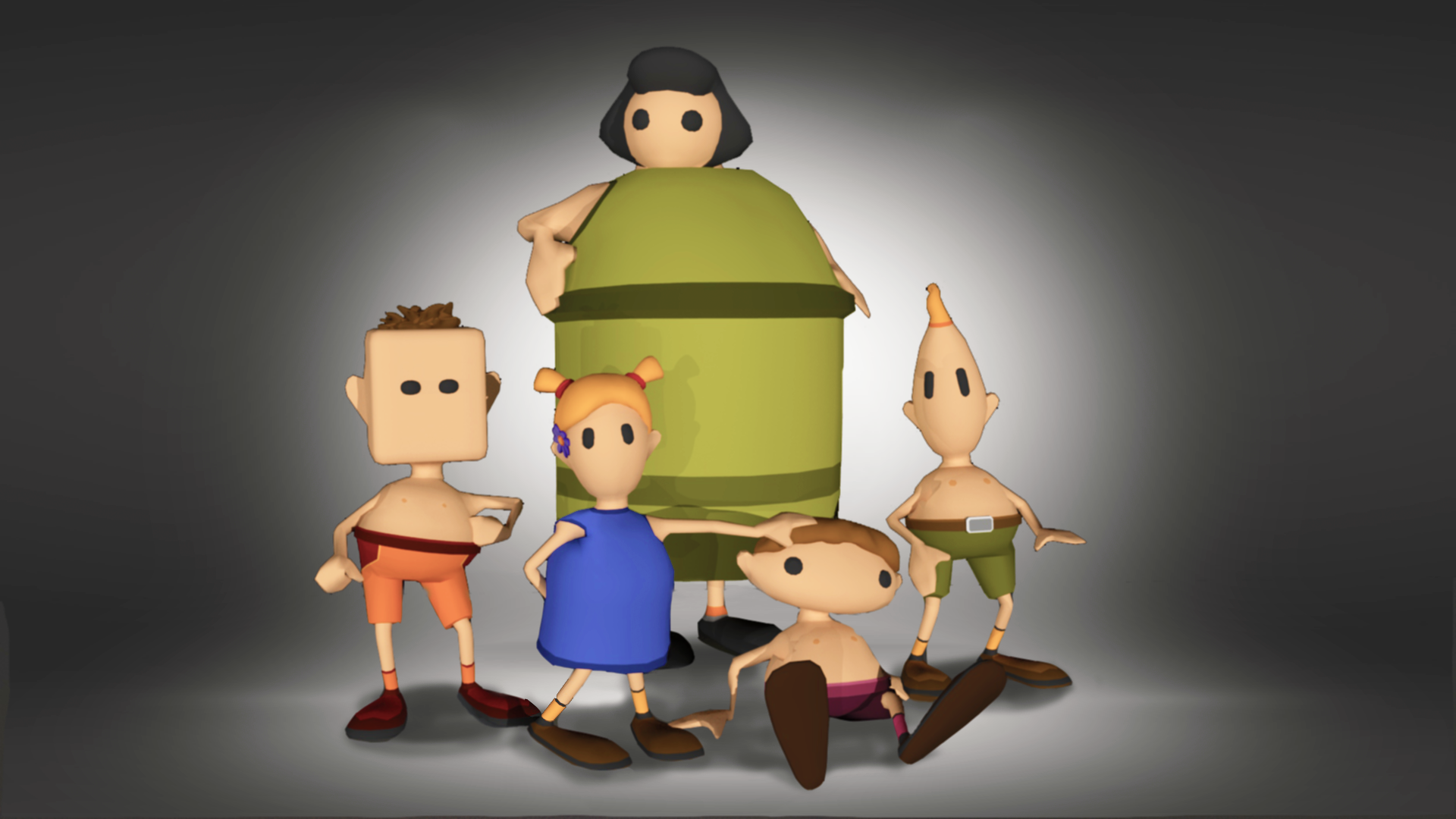 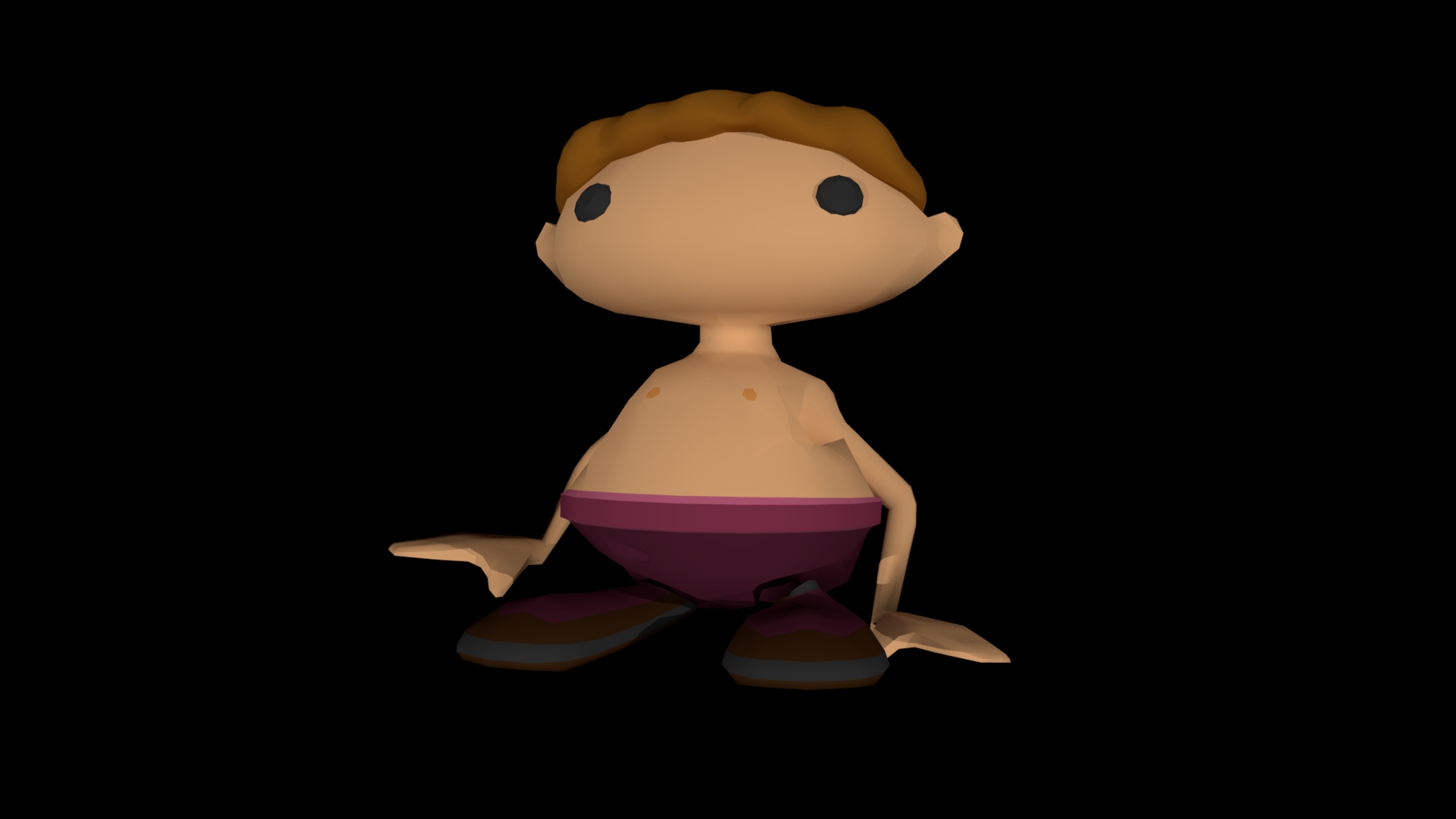 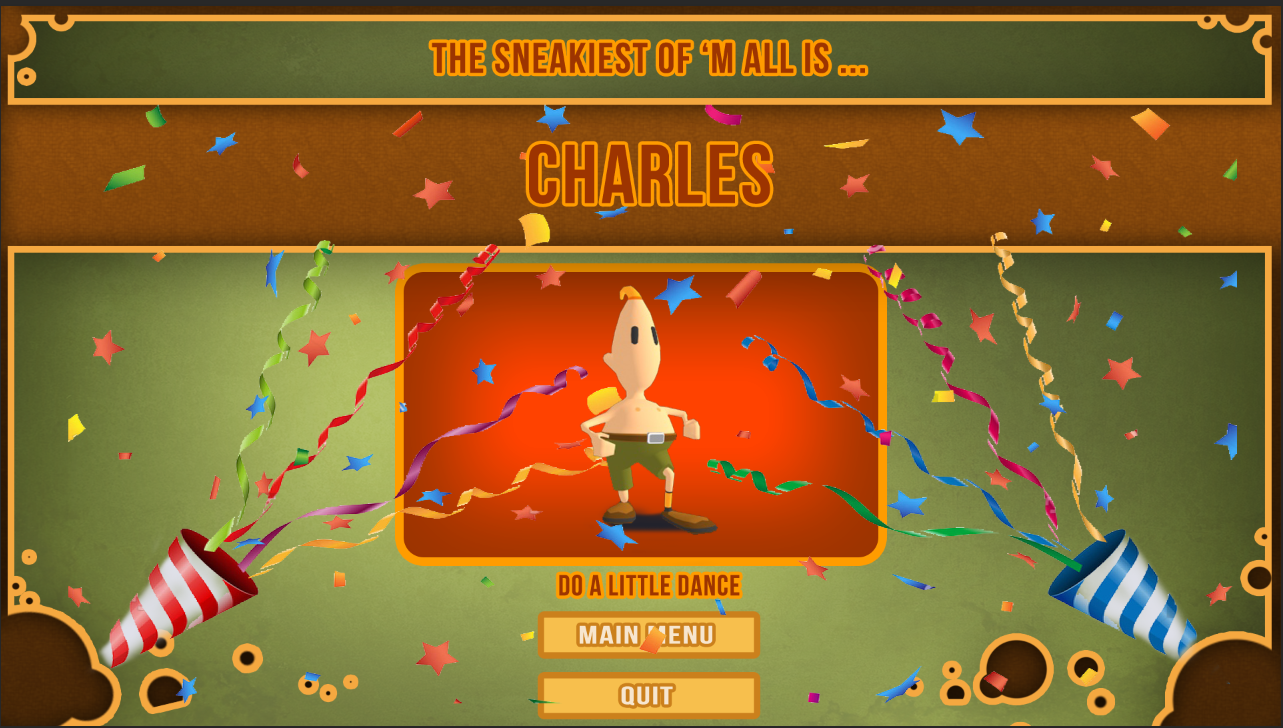 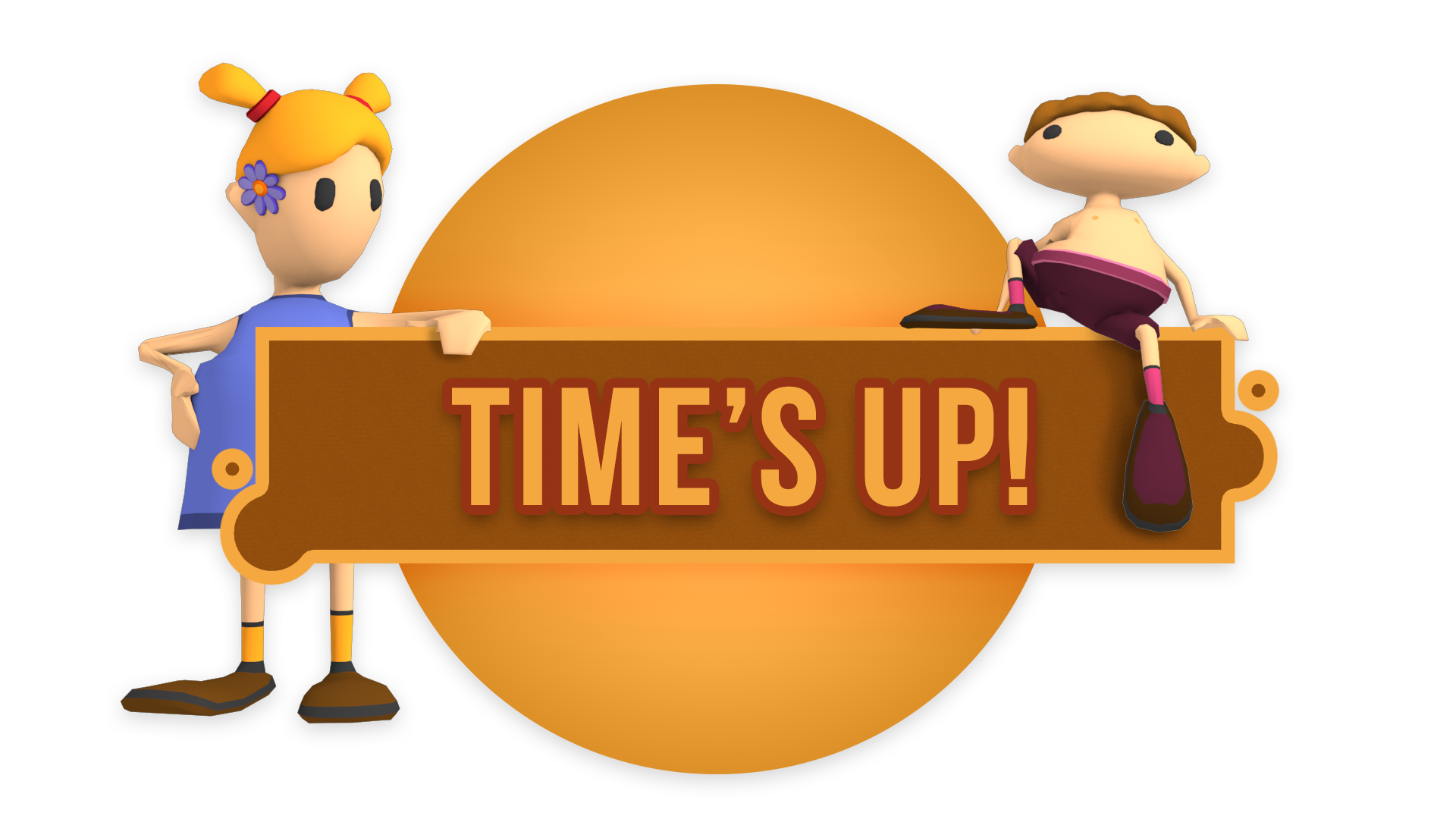